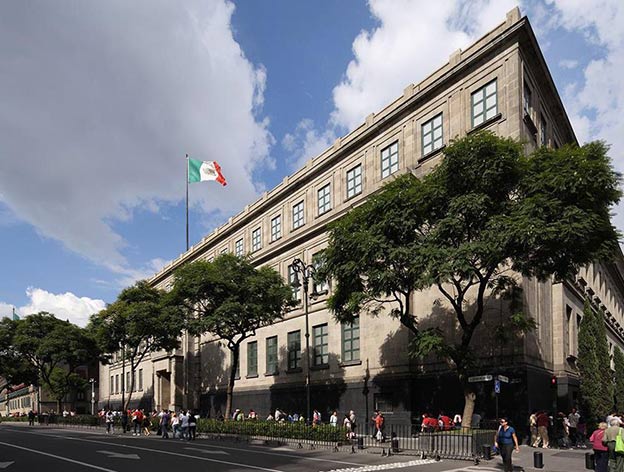 The litigation team is distinguished by the design of comprehensive strategies in defense of the interests of our clients, characterized by the introduction of innovative arguments that revolutionize the criteria of our judicial authorities.